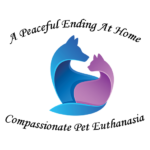 Aging Of The Dog And Cat

All creatures go through a continuing process of change as they age. This aging process in dogs and cats mirrors in many ways, what is seen in people, although our pets visually, and physically, age more rapidly because their life spans are compressed. There are different stages in the life cycle and for my purpose here, I will refer to them as juvenile or growth, adult, geriatric and elderly. Although, the first two stages are important, my focus will be on the geriatric and the elderly. In general terms, the geriatric period for dogs starts around 7 to 9 years of age, and for cats at around 10 years, but these parameters vary depending on species and size. The time frames listed here are certainly not exact and are only used as reference points for discussion.

How old is your pet in human years? See Chart

The causative factors involved with the progression of the aging process are complex and beyond the scope of this missive. However, in general, these causal factors relate to the accumulation of toxic substances within the cells, damage to cells from outside sources such as radiation and pollutants, the breakdown of the immune system and the genetics of cell death. The actual process is variable and an individual one. It is certainly influenced by chronological age, but each species and each individual within the species will age differently based on the above factors, which are, in themselves, extremely variable.

Aging is not easily recognized by the pet caretaker as it’s a subtle changing of the body as age progresses. In many cases, if not most, it is seen but not acknowledged until a specific event occurs that elucidates the requirement for more significant intervention.

Body condition can often be an indicator of advancing age. Younger animals usually have excellent muscle tone and a normal body condition score, whereas, older animals may be obese with a decrease in muscle volume, or they may be too thin, which is also related to a decrease in muscle mass and may also be related to decreased food intake. The hair may undergo color changes as the skin loses its elasticity and becomes drier. The nails may grow longer and break more easily. Hearing and eyesight usually diminish, sometimes seeming to be acute, when the changes have been gradual without notice. However, any acute diminishment of hearing or loss of sight should be investigated as soon as possible. Loss of sight in cats may be related to hypertension which leads to a partial detachment of the retina. If recognized early and treated, sight may return to some of these cats. The lens of the eyes also undergo changes that make the them appear cloudy. People often mistake this lens aging, called lenticular sclerosis, for cataracts, which are much denser and not a normal aging occurrence. The neurologic system (brain, spinal cord and nerves) can lose its integrity as the animal reaches the later stages of its life. This can result in weakness, starting first in the rear legs and sometimes progressing to the front legs. This weakness of the hind legs, often mistaken for arthritis, is the most common reason people call me as a consideration for euthanasia. As the brain ages, there can be signs of cognitive dysfunction or dementia. The animal may seem “lost” and they may vocalize (whine, cry, moan and meow), especially at night. This is often considered to be pain by the owner, and many times the veterinarian as well, when pain is not present, but cognitive diminishment.

Increased water consumption (polydipsia) is commonly seen in the older animal. This is often associated with kidney disease, but can have numerous causes such as Diabetes Mellitus, Cushing’s Disease, liver disease, Diabetes Insipidus and even psychological reasons. Along with polydipsia comes increased urine production (polyuria) that can lead to urinary accidents or leakage during sleep. Often this latter problem is what prompts a visit to the veterinarian.

Sadly, cancer is a too often recognized malady in the aging dog and cat. Abdominal masses are relatively common and are often a secondary finding during a routine veterinary visit. Labradors, Golden Retrievers, Pit Bulls and German Shepherds seem to have the greatest percentage of these in the canine group. Intestinal lymphoma, oral cancer and injection site sarcomas are seen frequently in the feline species.

Heart disease is not uncommon in the older animal, but can be seen in younger ones as well. Coughing in dogs and respiratory distress in cats are usual symptoms of cardiac disease and should be investigated in any age dog or cat.

Joint disease is another unfortunate aging problem in most warm blooded creatures. Ninety percent, or greater, of cats over 12 years of age have some degree of arthritis present and it can affect any joint in the limbs or the spinal column. Most large breed dogs have an increased incidence of arthritis as they age, but it occurs in smaller breeds as well. Joint pain can often be treated in dogs and usually NSAID’s are used. Cats are not so easily treated, but there are medications that can help.

These are just a few of the many signs of age progression. I will explore these problems (or have already written about some of them) in more detail in later sections. The most important consideration is to be aware that the older dog and cat can be more commonly affected by disease as they age. Consequently, it’s a good idea to schedule regular visits to your veterinarian and these may need to occur more often than for the younger animal. It’s also important to realize that the elderly animal may not be able to withstand even mild insults to its physical well being. This is because their immune systems (a necessary protective mechanism) have been compromised by age. A relatively mild case of diarrhea, which normally would not be serious, can be devastating to the elderly creature. It’s important to watch them carefully for any progression of an abnormal event and have them checked and/or treated if they don’t seem to be doing well.

I receive many calls in regard to euthanasia because the animal has reached what the caretaker believes to be the end. Often there are several of the above age related conditions involved and the animal is perceived to either be “suffering” or having a poor quality of life. The Internet is often checked to see what is recommended and QOL (quality of life) check off lists abound. I believe them to be recipes for euthanasia. If I took one for myself, that would be my concluded end.

Our animals certainly don’t know they are aging. They slow down because they are really good at listening to their bodies. The positive part is they are not emotional about it and adapt quite well. I don’t believe the elderly animal should be euthanized just because of age, but unfortunately, this is a common view for many pet caretakers, as well as most of the veterinary community. Our pets get old just like their human counterparts. Unfortunately, there aren’t assisted care living centers for the aged animal. Consequently, each pet caretaker must take over that role and provide the concentrated and 24/7 care required. It can be exhausting, but old age doesn’t have to mean euthanasia if the symptoms of the aging process are recognized early in the course so preventive and helpful measures can be taken. I have already written about helping the large dog with geriatric neuropathy, the old kitty with litter box accidents, the dog with an abdominal growth, the cat with chronic arthritis and many others (see News articles). 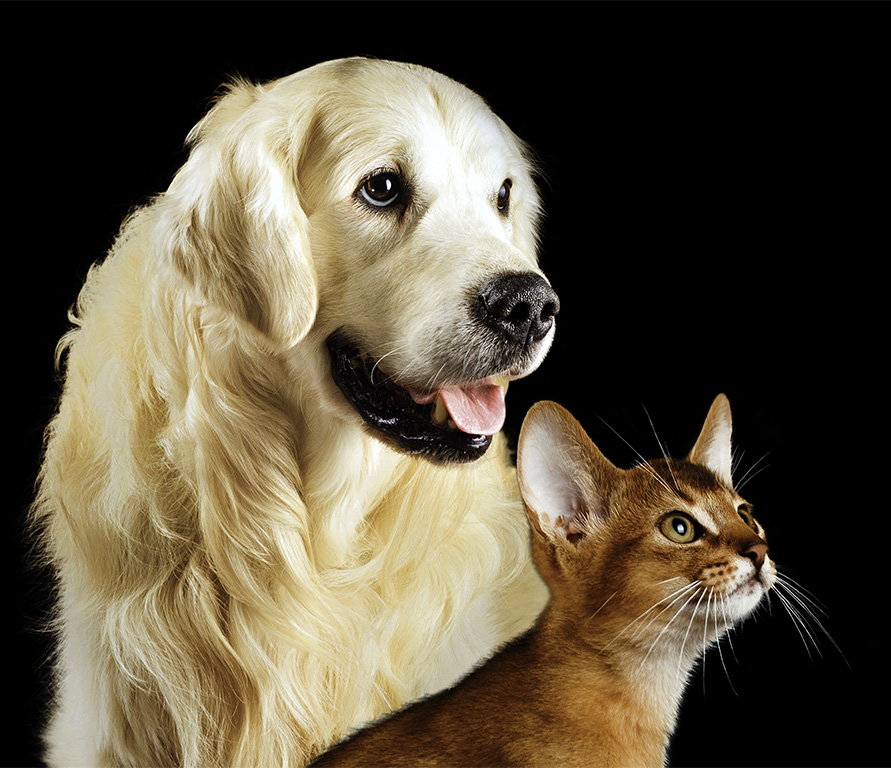 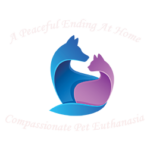